Home Lifestyle How to cook lobster 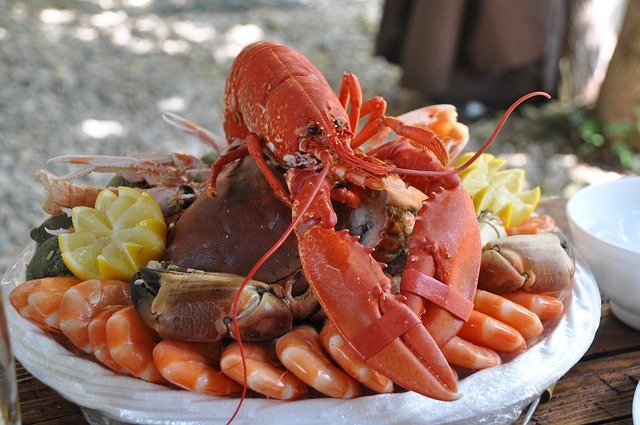 There are several types of lobster on the market, quite easy to distinguish. If the lobster is of olive-green-brown color and has large, fleshy front claws then it is certainly the highly valued American lobster – Homarus americanus. This species is found mainly in the cold Atlantic waters off the coast of Canada and the northern US, where it has been caught for hundreds of years. Note – American lobster turns red when cooked. Other species are Homarus gammarus, smaller than its predecessor, European lobster with a more bluish coloration and Panulirus cygnus, devoid of claws.

No matter what the type is, you may be confused on how to cook it. We’ll show it to you today so your lobsters will be cooked just perfectly! Follow our guide to find out more about how to cook lobster.

How can you cook lobster? 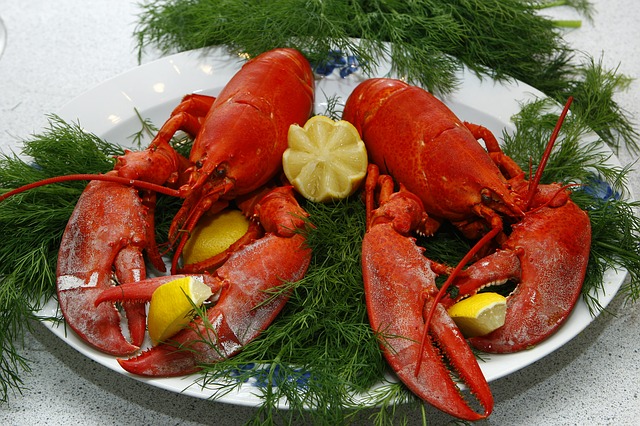 Boiling in boiling water is the most popular method of preparing lobster for consumption. Pour water into a large pot, bring to a boil, add salt as an option. Place thawed lobster in a pot, head down. When the water begins to boil again, turn on the fire and simmer so that the water boils all the time. If it is frozen lobster, cook for 3 to 5 minutes. If lobster is alive, then about 12-15 minutes. The cooking time also depends on the amount of lobsters cooked in one pot. Time counts when the water boils again.

Pour water into the pot, optionally salt and place the part with the sieve in the pot. When the water begins to boil, place thawed lobster on a sieve and cook under cover. In the middle of cooking, transfer the lobster to the other side so that the meat inside cooks evenly. Steam cooking time for frozen lobster is 3 to 5 minutes.

Lobster – is it healthy?

Lobster contains a negligible amount of fat, and in addition it is of good quality. Lobster is a source of omega-3 polyunsaturated fatty acids. Thanks to them, it has a beneficial effect, including on the cardiovascular system.

In addition, it improves the body’s resistance, participates in the detoxification of compounds harmful to the body and protects against free radicals. The copper contained may be beneficial for people with anemia, because copper and iron are involved in the formation of red blood cells. 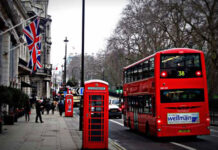 Why you should consider working and living in Great Britain? Top reasons 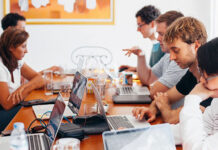 THE ADVANTAGES AND BENEFITS OF YOGA IN THE WORKPLACE 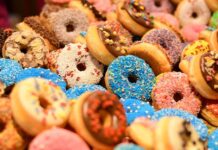 How to get a girlfriend

How to quit smoking

How to make a soap