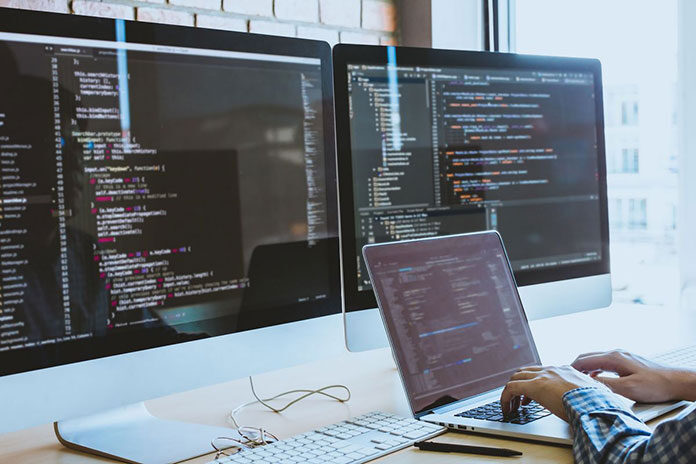 CI/CD is a process of delivering the products to customers by using automation at app development stages. The concept behind the CI/CD is continuous integration, continuous delivery, and continuous deployment. CI/CD is a resolution to all the problems during the integration and delivery process by the developers and operational teams.

CI/CD introduce automation and monitoring process frequently throughout the application lifecycle. This application process starts from integration and then end at testing phases to delivery and deployment. These connected practices are referred to as “CI/CD pipeline”. These pipelines are assisted by developmental teams as well as by operational teams that are working together by using the agile method with a DevOps or site reliability engineering approach.

Difference between CI and CD

CI/CD has different meanings. The CI stands for Continuous Integration that is an automated process for developers. If CI is successfully built then it means that new changes in code have been built, tested, and merged to share repositories. It solved the challenge of integrating too many branches of code at the time that might create conflicts with each other.

The CD stands for continuous delivery or continuous deployment. Sometimes both terms can be used interchangeably that are used for the automated process. Sometimes these terms are used separately to elaborate on how much automation has been happened.

Continuous delivery means that changes made by developers are automatically tested and uploaded to repositories where these codes are deployed by operational teams in the live production environment. The purpose of continuous delivery is to make sure that minimum efforts are required to deploy new source code.

Continuous deployment means that new releases from repositories to the production environment can move automatically where it can be used by end-users. It cops up with the problems that can occur during manual processes that slow down the application delivery.

In modern application development, many developers work together on different features of the same application. If the organization tries to merge all blocks of code at the same time the results will be tedious, time-intensive, and manual. The reason is that if one developer makes some changes alone, then he creates some conflicts with the changes made by other developers.

When are the code blocks are merged, different changes are validated automatically by applying various automated tests like unit testing and integration testing to make sure that changes have not broken the app. If automated tests make some changes then the conflict can be fixed easily between the new codes and existing codes.

Continuous deployment is the final stage of the CI/CD pipeline. In practice, continuous deployment means that whenever the developers made some changes to the cloud application, it goes live, and write that changes in a minute. This process makes it simpler to receive user feedback continuously. All these feedbacks are connected to make the deployment less risky.

CI/CD are best practices for tacking the misalignment between the developers’ team and the operational team. By using automated tools, developers can release new features and changes frequently to get better stability.

This article was written in collaboration with experts from the Buddy 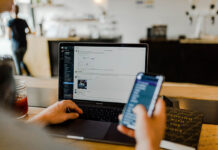 What is bespoke software? 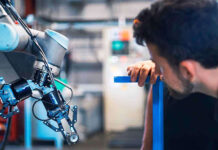 The Nature and Function of Assembly Robots 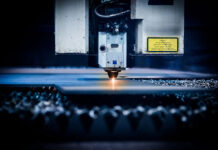 How to get a girlfriend

How to get clear skin

How to make hair grow faster

The Nature and Function of Assembly Robots

How to love yourself